Time flies, and it’s been a decade since Apple introduced its famous voice assistant. “Siri makes calls and sends messages when you’re behind the wheel, your hands are full, or you’re just in a hurry. It can even read messages to you through your AirPods. And it goes one step further, suggesting things like sending a message to say you’re stuck in traffic and will be late.

This was Apple’s description of its new digital prodigy: Siri knows just about everything, and even has a sense of humour, something that also requires a certain form of intelligence.

It was on 4 October 2011 when Steve Jobs, Apple’s CEO at the time, unveiled the ‘iPhone 4S’ version. New features had been expected for some time, but the imagination of those who saw them coming was not enough to conceive of a personal assistant called Siri. Incidentally, the name of the voice assistant turned out to be the same as the name of the software company Apple bought last year. 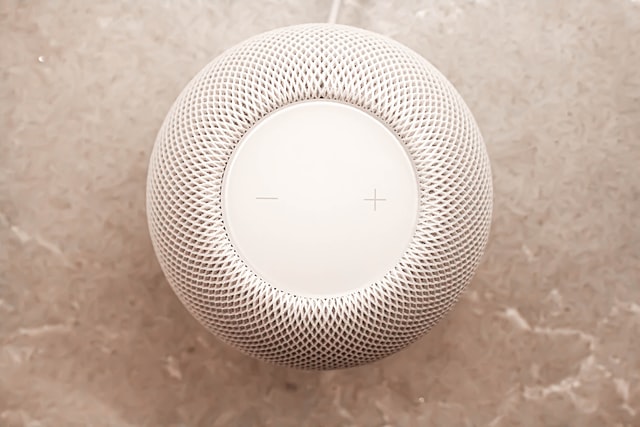 Siri, always eager to make life easier for the user, understood what was asked of her and responded accordingly, or at least tried to. Searching the web, anticipating weather forecasts, creating calendar appointments and setting alarms were the first and most common uses of the voice assistant.

Siri also responded to the iPhone owner by name, a way to enhance proximity and normalise its use. With each new update, the understandable shortcomings of the early days were ironed out, and Siri learned from both its successes and its mistakes.

One of its strengths is that it is multilingual: if Siri initially spoke English with British, American and Australian accents, as well as French and German, a year later it was speaking Spanish. Now Siri is fluent in almost thirty different languages, including Cantonese Chinese and Mandarin. The same goes for accents, for example, it offers five types of English and two types of Spanish.

The first version of Siri’s voice that came onto the market belonged to Iratxe Gómez, a voice-over artist and dubbing actress, an expert in phonetics and phonology. Although more voice versions came out later, Iratxe’s was the first, although not the only one. Iratxe had experience in providing her words to numerous English and Spanish call centres thanks to her clear and precise articulation. These qualities were used in the creation of text-to-speech tools and the implementation of navigation systems and virtual assistants.

Iratxe Gómez, who is also a high school teacher of Spanish and English, said in an interview that in the first phase of development as Siri’s voice, about three weeks were spent at a rate of four, five or six hours in the studio. These sessions consisted of repeating one sentence after another to a total of 11,500, which were then subjected to further development phases.

The choice of Apple in Iratxe’s clear, clean, mezzo-soprano voice was a way of ensuring that the messages were as credible, clear and understandable as possible. 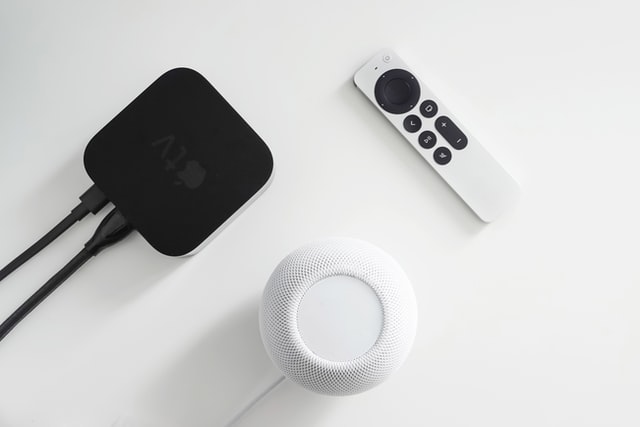 While Siri was initially limited to use on iPhones, it has now become a partner with the rest of the Apple clan: iPad, Apple Watch, AirPods, CarPlay, HomePod, Mac and Apple TV. And in smarter homes, Siri already executes HomeKit commands, turns on lights and controls thermostats. But Siri’s new features and improvements don’t stop – they’re refreshed with every iOS update.

The goal is for the assistant to advance in efficiency, intuitiveness and privacy, factors that, at the moment, do not meet the expectations of many users. When Siri was introduced in 2011, Apple emphasised that the voice assistant would understand users like a real person. This statement set the bar very high for Siri, or rather, it gave users unrealistic expectations. Expecting voice interfaces to have the same level of fluency and knowledge as a human being is a disappointment.

At the moment, and despite advances in artificial intelligence, Siri cannot yet converse directly with its peers: Google (Assistant, 2016), Microsoft (Cortana, 2014), Amazon (Alexa, 2014) and Samsung (Bixby, 2017). But before that happens, we’ll settle for Siri continuing to strive for improvement and actually achieving it. We will see what surprises it has in store for us over the next decade.