Adam Mosseri, the head of Instagram, recently announced improvements to the platform’s algorithm. The aim of the update is none other than to boost the original work of content creators.

“If you create something from scratch, you should get more credit than if you re-share something you found from someone else. So we’re going to take action to try to put more value on original content, particularly over content that’s been published multiple times”. These were Mosseri’s statements in his video.

In case anyone has any doubts about what this update will mean for the positioning of content, which is understandable, let’s take a look at the issue. 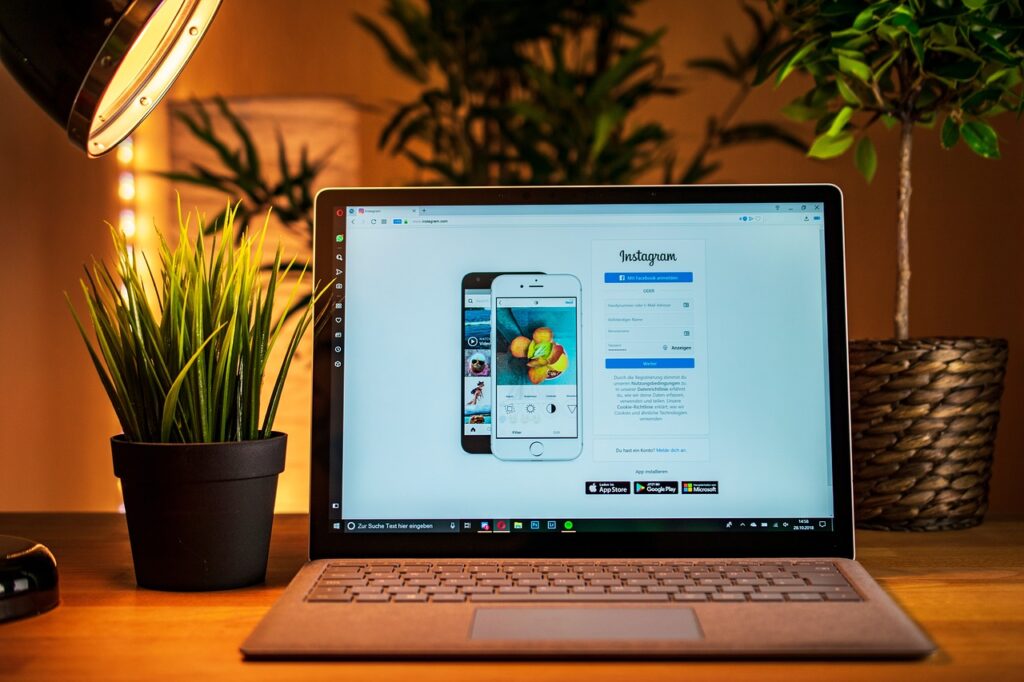 This idea builds on something that happened in 2021, when Meta’s visual app announced that video content shared from other apps with visible watermarks would not be featured prominently. This prevented the presence of TikTok content on Reels, and now Instagram will continue to discriminate against TikTok Reels, but the update to its algorithm does not prevent people from sharing edited content outside the social network.

Mosseri said content aggregators are the party most impacted by the update. “If the account is an aggregator, we are more likely to be able to detect that it is not original,” he said. This means that if you post content copied from other accounts, the reach of these posts will be limited. An example could be sharing memes, and from the algorithm update onwards, accounts that make a habit of doing so will see a decrease in engagement. 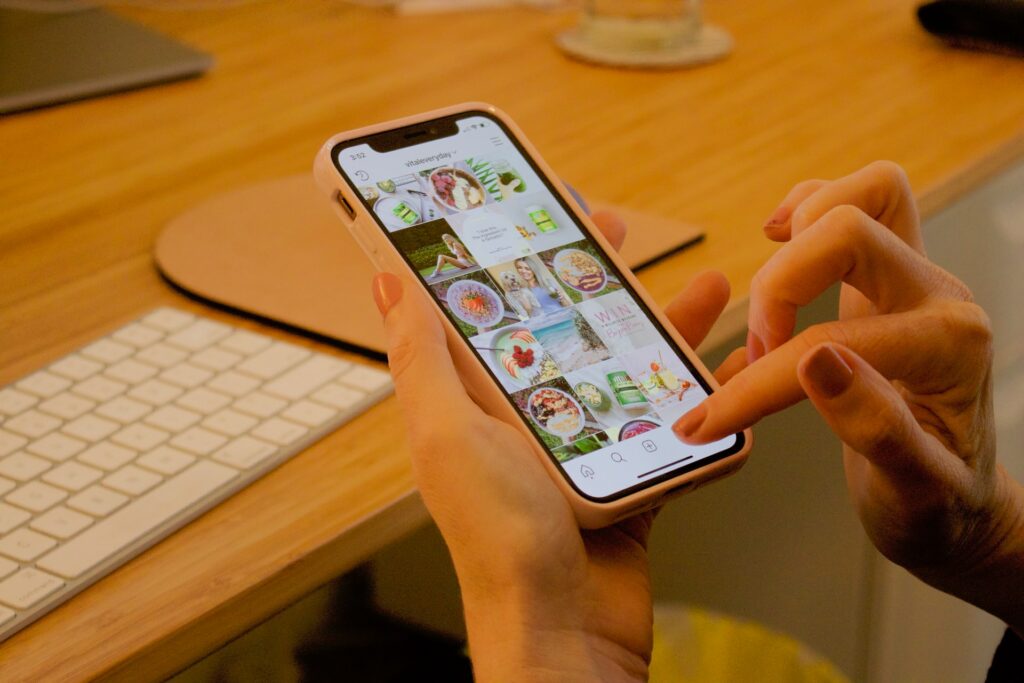 Mosseri also commented on other options that help boost original content, such as the tagging of brands and products, which is now available to all users. In addition, these personal tags have been enhanced to add categories based on users’ activities and professions. To achieve more relevance in some topics, categories will be displayed next to the name of the user who has been tagged in a post.

One of the main challenges of this algorithm will be to identify which account is the creator of the content and who is its imitator. For this reason, Mosseri recognises the construction of classifiers to predict the probability that a piece of content is original. This is based on factors such as who appears in the video and whether it has been seen before.

While time of publication will be a factor, Mosseri says that in the case of someone pretending to be an original creator, it won’t be easy to tell. Still, the algorithm update is worth it.